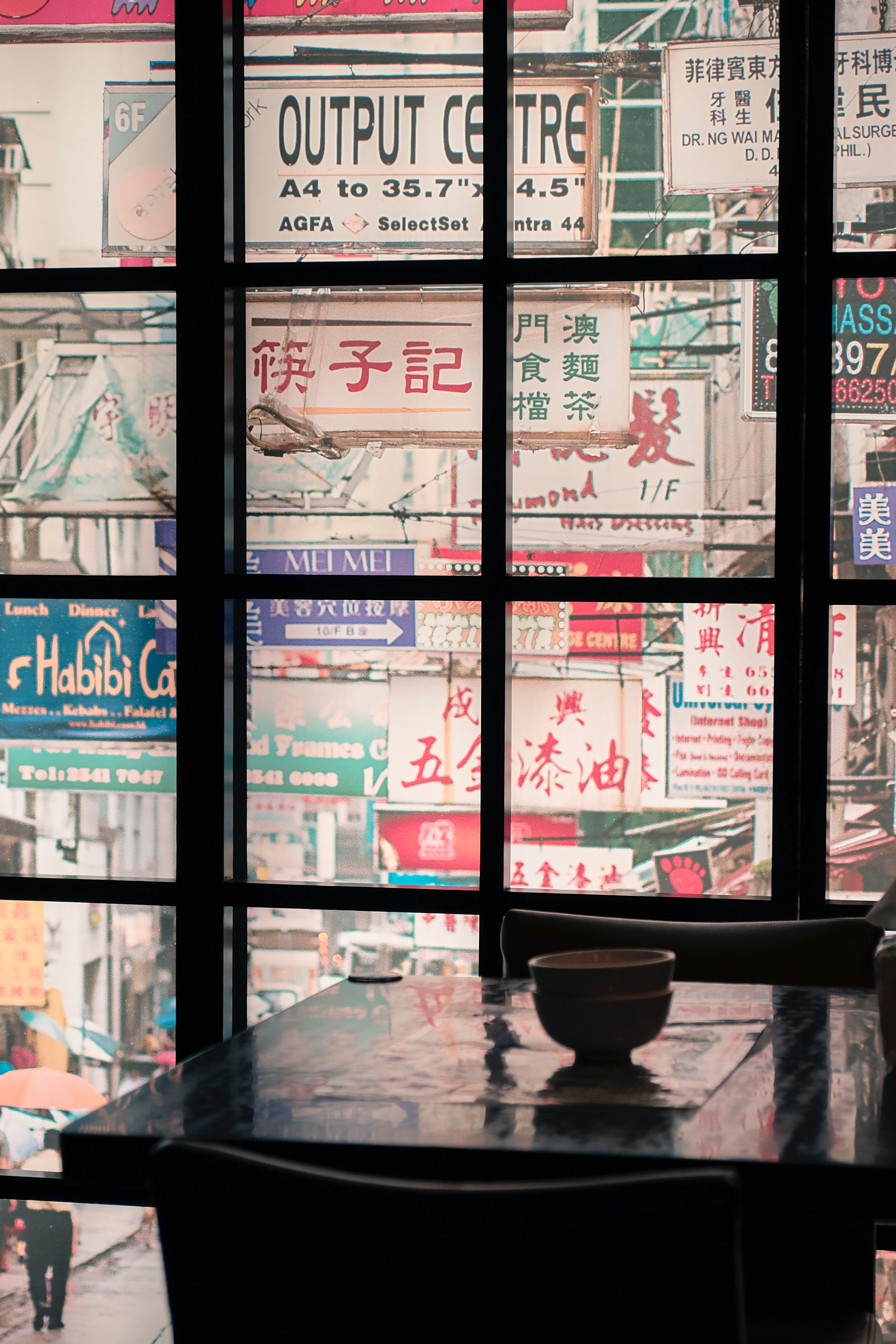 2020 was a year filled with fear, frustration, and major changes in lifestyle all around the world thanks to the COVID-19 pandemic. Specifically, the hustle and bustle of Hong Kong was hit with four different waves, affecting the day-to-day life of every Hong Kong citizen. However, it still seems like it is just the beginning for the Hong Kongers.

On the 22nd of January, the HK government announced its lockdown for a neighborhood in the Yau Tsim Mong district, where mandatory testing for COVID-19 took place. While the HK citizens were used to social distancing, restaurants closing before dinner, and entertainment venues being completely shut down, this was the first time the HK government has imposed a lockdown. During this restriction, around 10,000 people were confined. They were brought meals by civil servants, whereas cops were deployed for screening operations, totaling up to 3,000 workers standing by in the area.

‍
To put it into perspective, 5 of the official districts saw an increase of at least 40 licensed restaurants from January 1 to December 31, 2020. Interestingly enough, 4 of these 5 districts are located in the New Territories region.

So how on earth was there an increase of over 400 restaurants in such a terrible year? One big reason is the reduction in rent throughout the city. According to data from Hong Kong’s Rating and Valuation Department, the average price in rent has significantly decreased in all 3 regions (Kowloon, New Territories, Hong Kong Island) throughout the entire year. With the pandemic going on, it is only natural for the expensive rents to see a reduction after all. Nonetheless, Hong Kong still remains as the most expensive city in the world in terms of rent.

Do you follow your favorite restaurant on Twitter? Are you in charge of a restaurant’s Twitter account and want to know how to get more followers? Check out these five restaurant Twitter feeds. Be amazed and take notes from the pros who have it mastered.

Working in retail gets a bad wrap, especially around the holidays, but these retailers have found a way to make employees happy in the midst of making sales.